A couple of of the pictures they shoot in Skåne from a yellow estate and a yellow sedan, before summer 1994, were used for an introduction map. This map contained 6 pictures of the cars and the interior and a sheet with information in a specific language. On the map there is a MS/PV code at the backside: MS/PV 72xx-95. Language/Country. Printed in Sweden on environmentally-compatible paper 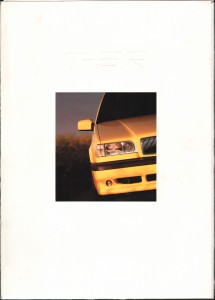 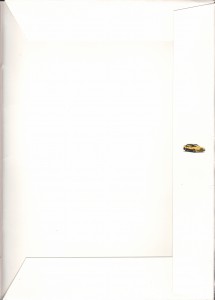 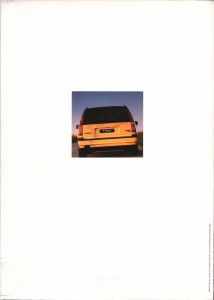 The following sheets were added in all maps: 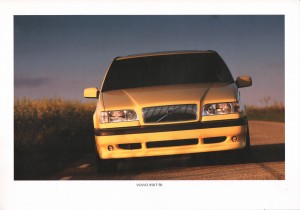 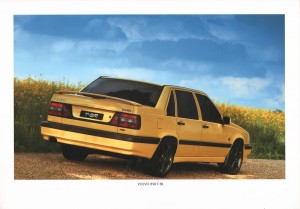 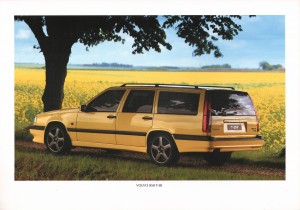 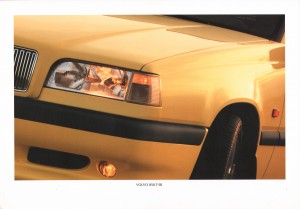 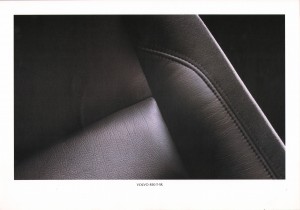 The following information sheets were added for each country: 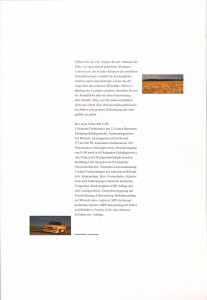 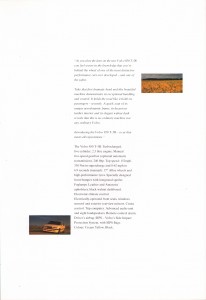 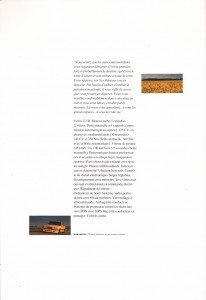 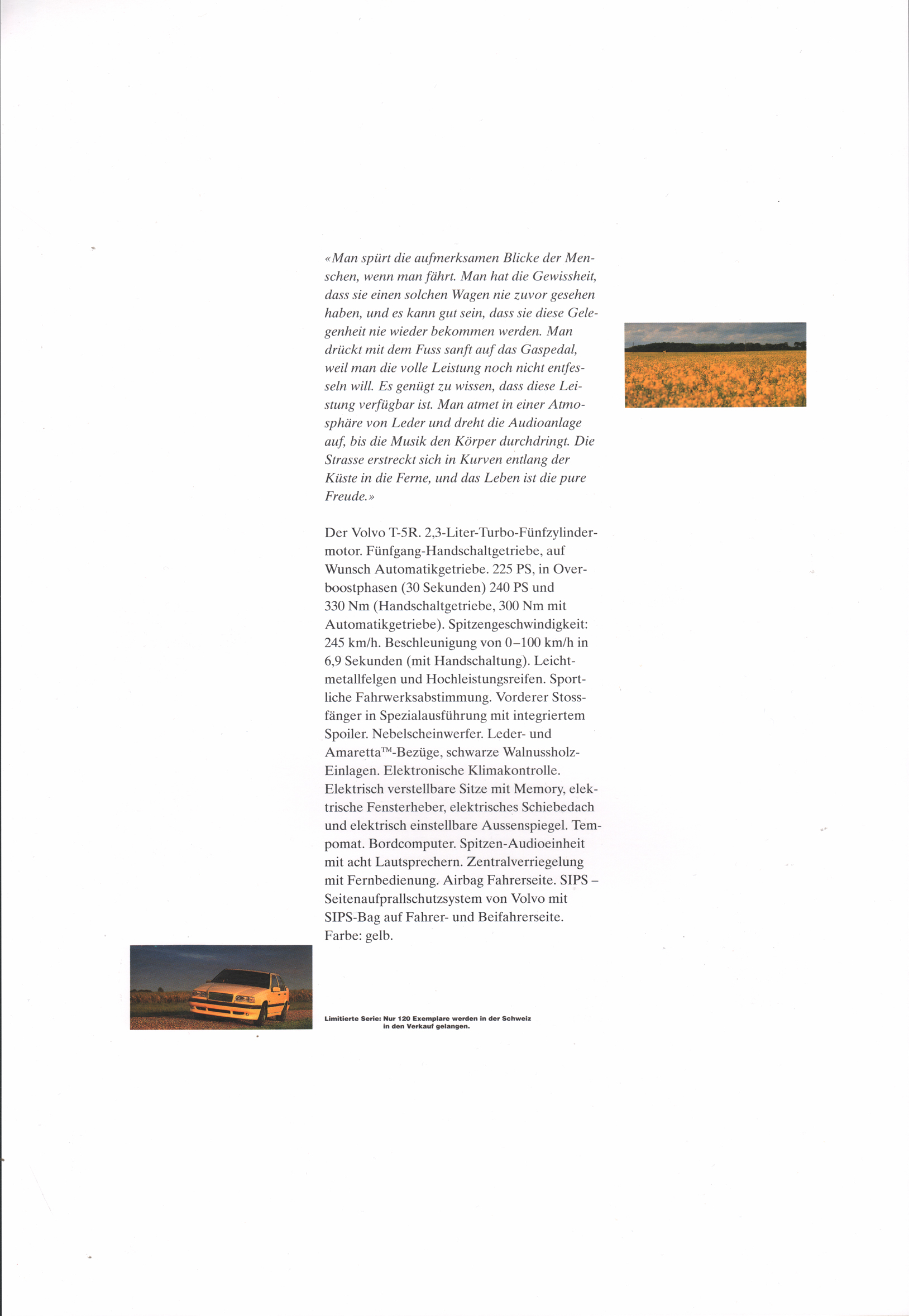 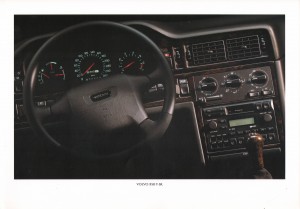 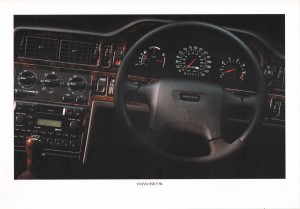 The Austrian map also contained a pricelist in German: 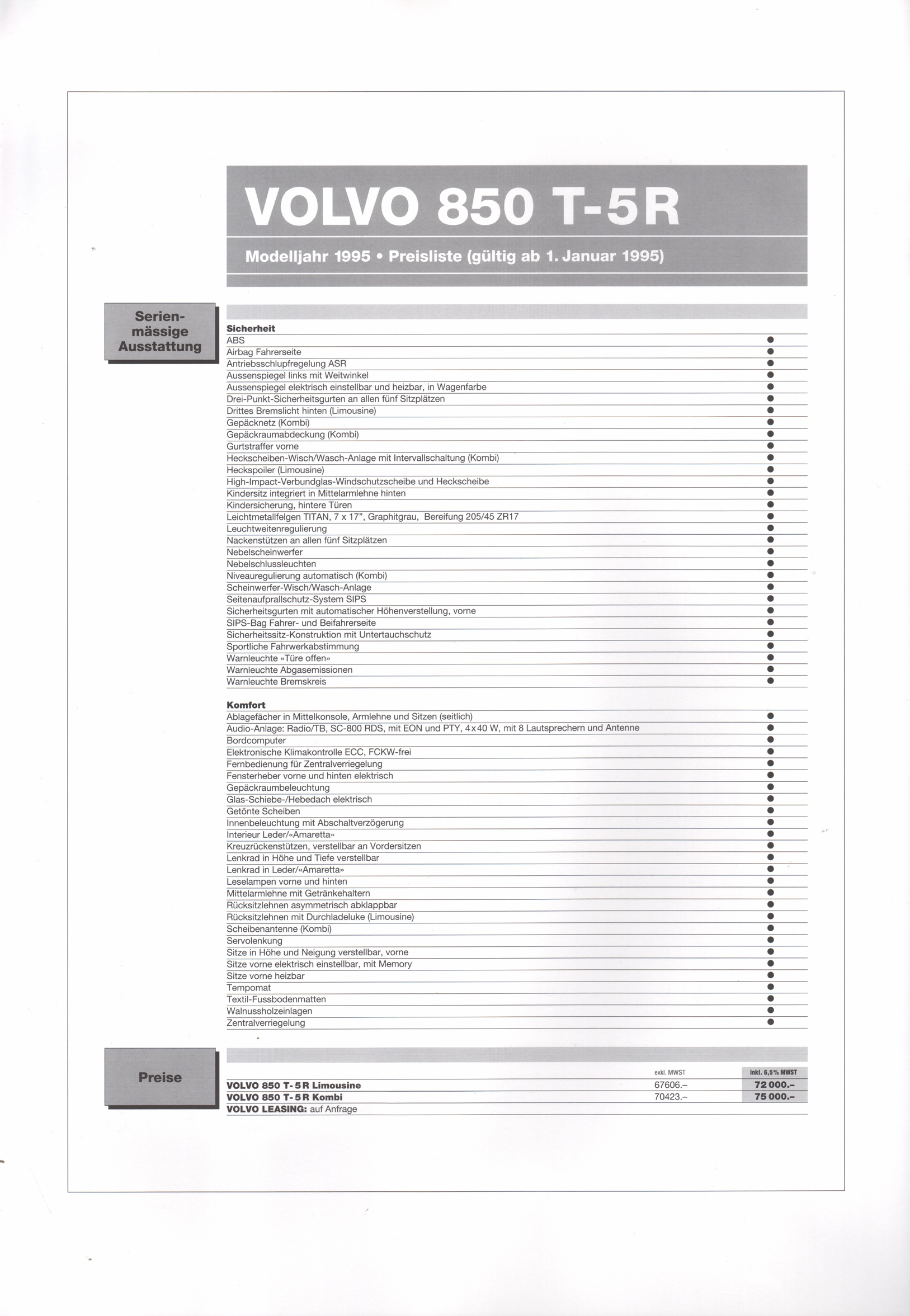 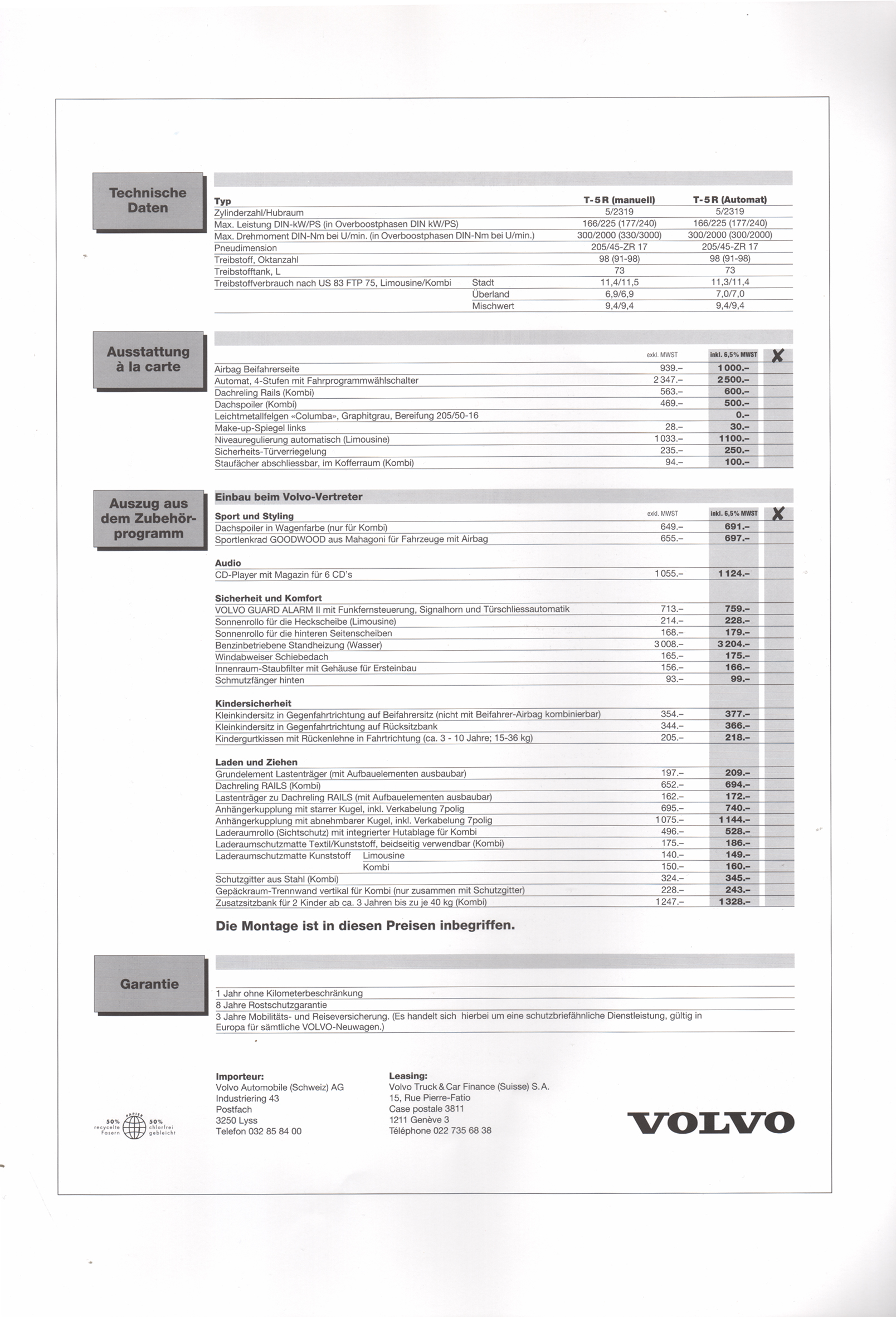